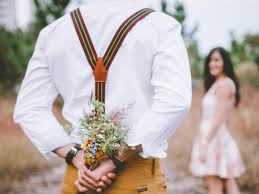 As a parent, there are good resources available to help us (but they can be hard to find) especially considering that not all advice is good or godly advice. Loving your children up until the point they join with their spouse in marriage is one of our primary responsibilities and yet many parents often put little time into thinking through what this process might look like for when their son or daughter begins getting an interest in a potential suitor. My prayer is that these resources are of great spiritual and practical value for each parent that has a son or daughter who is approaching this time in life.

How Can I Help My Daughter Marry Well?

Dr Voddie Baucham discusses the issue of when that certain young man sits down in your living room with sweaty hands, heart racing and asks for permission to marry your daughter, what criteria should he meet before they marry? George Whitefield in a timeless sermon titled “The Great Duty of Family Religion”, calls men to serve as a prophet to instruct, as a priest to pray for and with his family, as a provider and protector to govern, direct, provide, and protect. Do these qualities resemble the young man sitted in front of you? Does the young even have a general understanding of the scriptures to articulate them if he is given a chance? Do you even know enough about him to make a sound decision to allow him to marry your daughter? 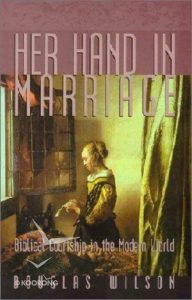 The modern dating system is bankrupt. It does not train young people to form a relationship but rather to form a series of relationships, hardening themselves to all but the current one. Recreational dating encourages emotional attachments without covenantal fences and makes a joke of a father’s authority. The disrespect children have for their fathers in this area is an echo of the disrespect fathers have for their own office.

In this book, Douglas Wilson argues that biblical courtship provides a wonderful freedom. It involves familial wisdom and godly protection. Grounded upon the involved authority of the father, courtship delights in its public connection to the lives of families. Sexual purity is a great inheritance for a marriage, and part of a father’s job is to guarantee and protect that heritage.

This book is a part of Douglas Wilson’s series of books on the family, which has helped many people trying to deal with the on the ground messes that come with sinners trying to live under the same roof. This book on courtship does not offer so much a surefire method for good marriages as remind us that the wisdom of elders is to be heeded before getting into something as permanent as marriage.

Differences between the worldly concept of dating and Biblical courtship

Type in your Search Term

Come Visit Us at…. 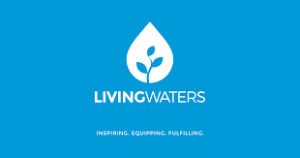